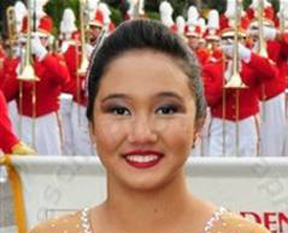 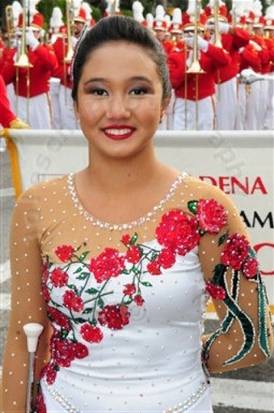 Rebecca Lantz, of Lake Elsinore, is set to perform in the 2014 Tournament of Roses Parade on Jan. 1.

What began as an activity to burn off energy has landed a Lake Elsinore teen in the Tournament of Roses Parade for the second year in a row.

Temescal Canyon High School junior Rebecca Lantz has been twirling baton for almost 14 years. In addition to performing in the Rose Parade, Rebecca is the Temescal Canyon Titan Thunder Regiment majorette and she recently won the California State Twirling competition for the 14th time.

Rebecca will be performing with the Pasadena City College band in the parade.

“Last year I was super nervous before the parade began,” Rebecca said. “As soon as I launched into my routine I was fine.”

Rebecca added the energy and noise from the crowd along the six-mile route was exhilarating.

“I was really tired at the end,” she said. “There were times I could stop twirling, but spectators would yell out to me to throw the baton.”

Although Rebecca was only 3 years old, her teacher — who still coaches the teen — immediately noticed the youngster had raw talent.

Salem, who has been teaching baton for more than 40 years in Riverside, added Rebecca is one of the top three students she has ever coached.

“She is extremely dedicated and practices all of the time,” said Salem.

Twirling has taken Rebecca and her family as far as Holland where she has competed three times over the span of nine years in the National Baton Twirling Association’s World Championships.

After qualifying at the regional and state levels, Rebecca was one of three finalists from the United States to compete in the World Championships.

The financial burden associated with competing at high levels is substantial, but the Lantz family remains dedicated.

“The families are responsible for entry fees and all travel fees,” Debbie Salem noted. “Some twirlers try to get sponsors to help ease the costs involved.”

Rebecca is hoping her twirling skills will land her a college scholarship, which is her ultimate goal.

“She already has colleges contacting her,” said Salem. “I have no doubt she will receive a scholarship based on her high level of skill.”

Salem added there are career opportunities for talented baton twirlers.

“Some twirlers go onto perform in Cirque du Soleil, on cruise ships or even coach or judge competitions,” noted Salem.

The thrill of entertaining and performing with the Temescal High School band on the field remains the highlight of Rebecca’s performances.

“The band is so fun and I love being part of a group,” Rebecca said. “It’s such an adrenalin rush to be on the field.”

Notable: Performing in the 2014 Tournament of Roses Parade for the second year in a row 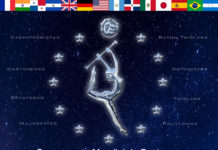 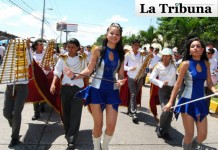 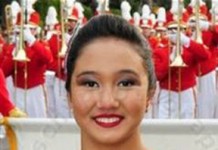 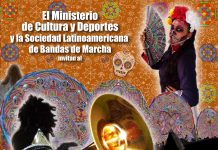 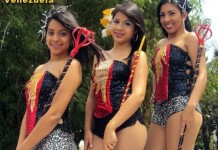 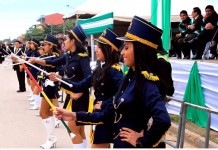