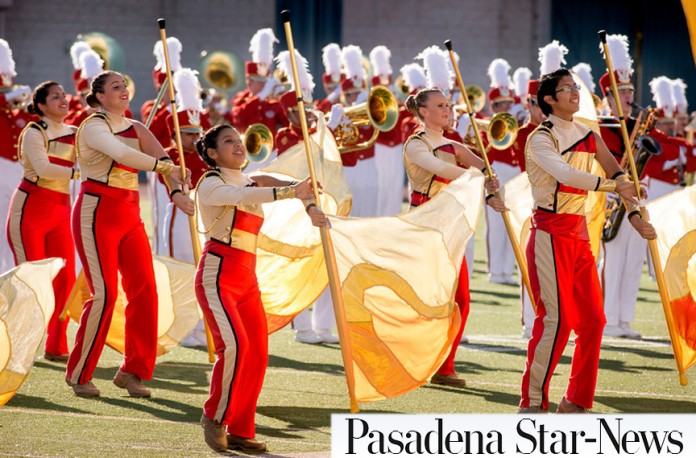 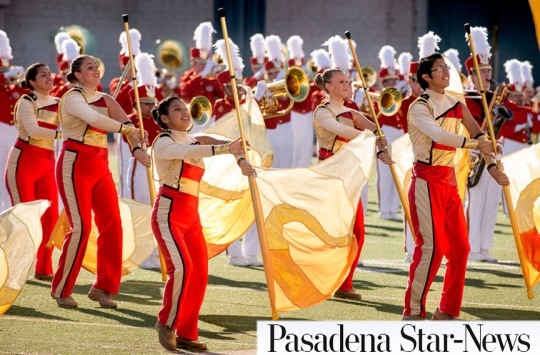 PASADENA>> With bands from as far as New Orleans, Japan, Panama and Hawaii, some locals and even a surprise wedding proposal, this year’s Rose Parade Bandfest did not disappoint.

“We have bands from all over the world. We have bands all the way from Alaska to Hawaii and in between,” Tournament of Roses Music Committee Chairwoman Carol Pfaffmann said. “It’s such a pleasure to watch them all and watch the kids and have them have an opportunity to come and learn about Southern California and come and play and enjoy all of the opportunities that come with being in the Rose Parade.”

Participating bands took advantage of the California sunshine and expressed excitement to participate in the 125th Rose Parade.

Makato Kato, director of the Nagoya Minami High School Green Band from Japan, said he was “honored” to perform in a parade he has long admired on television.

“We are really honored to join the traditional, worldwide-famous Rose Parade,” Kato said while enjoying an In-N-Out burger during the Bandfest lunch break. “When we got the offer to join the Rose Parade, we couldn’t believe it. If we can have fun it will be successful.”

Nimi Oyeleye, 17, of Virginia, said she was most excited to stop and perform at “TV Corner” on Jan. 1.

“I’m excited but kind of nervous,” Oyeleye said. “I’m excited to stop at the big turn because I like the song we play and we get really into it and we get to do the turn we’ve practiced.”

And it’s not just the bands that get to enjoy the music. The Bandfest event has a loyal following from both local and out of state band fans. Stephanie Town, 31, of Canada, said she came down just for Bandfest this year, not the parade.

“Last time I came to Bandfest on a whim and I loved it,” Town said. “It’s one thing to see the bands in the parade, but this is totally different. They do formations and dances. It’s like a halftime show.”

This year, attendees even got a special surprise, an impromptu wedding proposal from the band director of the Panamanian band. The band is also the first from Panama to ever perform in the Rose Parade.

“It was a wonderful thing to see, Pfaffmann said. “The crowd just went wild.” 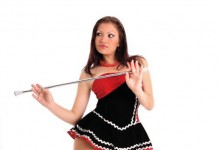 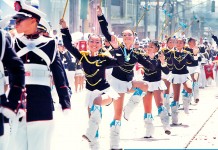 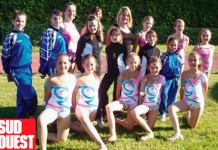 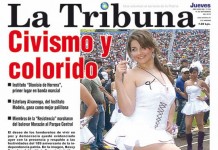 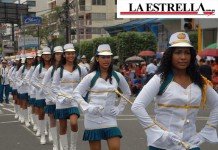 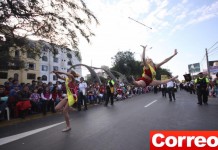